Tori JoLayne Pierce, is a West Virginia University graduate with degrees in Psychology and Dance. A proud West Virginia native from Greenbrier County, she has been dancing since 2010 receiving the bulk of her training from Valley Dance Studio. She has studied Ballet, Jazz, Modern, Contemporary and Tap techniques and enjoys sharing her love of movement through teaching and choreographing. Tori has been an active member of the WVU Dance Program and student choreographer for their concerts. She has taught and choreographed locally and even had the opportunity to teach special needs dance classes in France. Tori is looking forward to continuing her dance training and sharing her passions for the arts to the next generation of young movers and is a firm believer “that everyone is a dancer”.Type your paragraph here.

Helen graduated magna cum laude from Concord University in 2003 where she earned a Bachelor of Arts in political science with a minor in literature. She began her dance education with Virginia Walls of Greenbrier Dance Academy at the age of ten and continued through college.  Throughout college, she taught, choreographed and directed Concord Dance Ensemble, a student organized dance program that produced two stage productions yearly. She has participated and performed in the West Virginia Dance Festival since 1993, receiving invaluable training from dance instructors around the country. Helen served as the artistic director and instructor for the Next Step School of Dance since 2007.  Helen is also employed as a vet technician for Greenbrier Veterinary Hospital and as a full time mother. 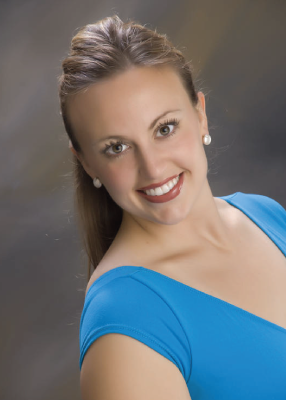 Anthony Oates, a Richmond, VA native, began dancing at the age of eight. He received his
ballet training from the School of Richmond Ballet, under the direction of Igor Antonov, Malcolm
Burn, and Arnott Mader. Mr. Oates attended summer intensive study at Boston Ballet in 2013,
and at fifteen, he was offered a traineeship with Richmond Ballet. At eighteen, he became a
member of Richmond Ballet II, performing a variety of New Works, full length story ballets, as
as well as Richmond Ballet’s touring outreach program for elementary school students. Mr. Oates danced with Richmond Ballet II for two seasons before joining the Professional Company in 2015.
During the five seasons he spent with the Richmond Ballet, Mr. Oates had the pleasure of
working with choreographers William Soleau, Val Caniparoli, Starr Foster, and Philip Neal. He
originated roles in New Works by Ma Cong, and Katarzyna Skarpetowska, which he performed
on tour at The Joyce Theater and at New York Live Arts in New York City.
Favorite career performances include George Balanchine’s Theme &amp; Variations, Salvatore
Aiello’s Journey, Black Swan pas de deux in Malcolm Burn’s Swan Lake, and Cavalier and
Sugarplum grande pas de deux in Stoner Winslett’s The Nutcracker.
Mr. Oates has also appeared in the Ballet West National Choreographic Festival in Salt Lake
City, and was featured as Snowboy in Virginia Repertory Theatre’s West Side Story in 2018.
Mr. Oates is currently pursuing a Bachelor of Fine Arts degree in Graphic Design from
Savannah College of Art &amp; Design. 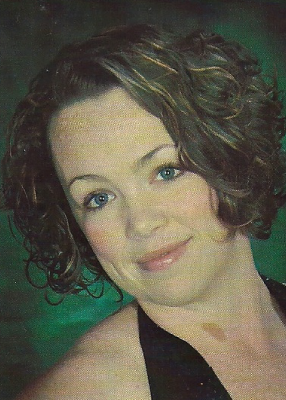 Maria Hildebrand, of Spring Grove, PA, is a graduate of Radford University where she received her Bachelor of Arts in Dance with a minor in music. During her time at Radford she had the wonderful opportunity to study dance with danah bella, Amy VanKirk, James Robey, Deborah McLaughlin, Ji-Eun Lee, Inessa Plekhanova, Aleksey Plekhanov and many guest dance professionals. She had the privilege of performing "Continuous Relation" by Kyle Abraham with some members of his company, Abraham.In.Motion. Included among many concert dance performance opportunities at Radford; Maria was cast as an Angel in "Anything Goes" and as the character Forgiveness from Heaven in Lisa Loomer's play, "The Waiting Room." While at Theatre West Virginia she performed in "Annie," "Hatfield's and McCoy's," and "Paradise Park the Musical." This will be Maria's second season with the West Virginia Dance Company. Most recently Maria was a guest artist at the WV Governor's School for the Arts and WV Governor's Honors Academy with WVDC performing in both the concert and virtual film versions of the company's latest work, "Souvenir: Diary 2020." Maria is looking forward to connecting and creating this coming year with upcoming guest choreographers and dancers starting in August 2021! 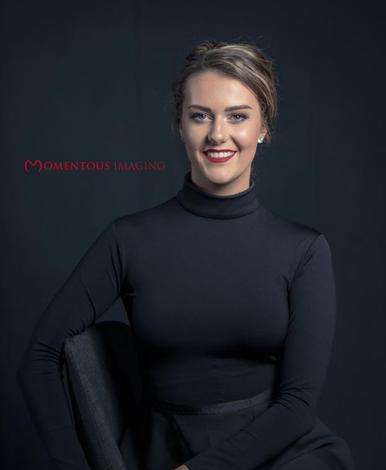 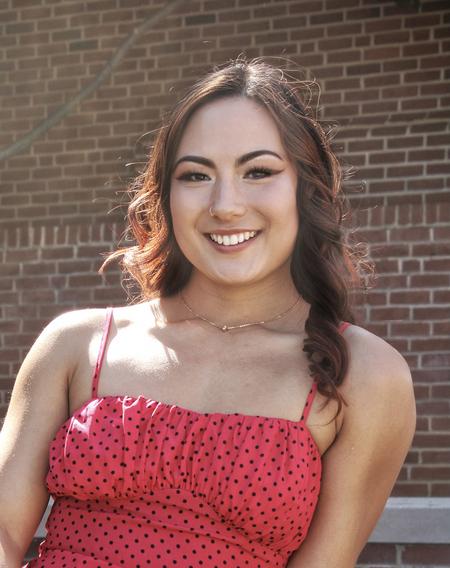 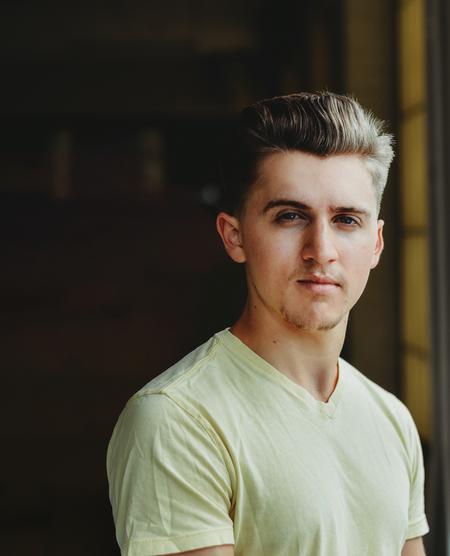 Cate Bennett has studied Ballet, Jazz, Modern, Pointe, Lyrical and Tap techniques for over twenty years. She traveled and competed extensively as a young adult with Tari Jo’s Dance Company of Inwood, WV. She has received national recognition through Dance Masters of America for her hip-hop choreography in Las Vegas, NV. She graduated from West Virginia University in 2008 with degrees in Broadcast News and Dance. During her time at WVU, she was a 4 year West Virginia University Dance Company member and a 3 year Dance Company Choreographer. While at WVU, she received extensive training in Ballet technique with a concentration in the Cecchetti method, Jazz, and Modern techniques with concentrations in Graham, Limon and Horton techniques and Choreography Concepts.

Cate has worked with renowned choreographers such as: Frank Hatchett: Broadway Dance Center, Ginger Cox, Bob Durkin, Teresa Chapman, and Jenny Rocha: Rocha Dance Theatre. She is certified in Zumba Basics 1 and 2 and is a certified Pilates Mat I and II Instructor. She is the Director for the a graduate of the prestigious Protocol School of Washington in Washington, D.C. Cate has completed grades 1, 2 and 3 of Dance Masters of America Teachers Training School at SUNY Buffalo in NY. She hopes to teach many years of classical, creative dance and grow the next generation of healthy, intelligent dancers.